Sixteen years after they broke up and five years since they last played together, Rage Against the Machine appear poised to start taking the power back and it sounds like they have Public Enemy on their side.
The hugely influential ’90s outfit have launched a mysterious new website called Prophets of Rage with a countdown leading to June 1. After submitting an e-mail address, visitors then receive an image that reads: “Clear the way for the prophets of rage.” That’s a reference to Public Enemy’s “Prophets of Rage,” and Pitchfork reports that posters with the image have started sprouting around Los Angeles.
Whether it’s a reunion tour or a long-awaited new Rage album, Public Enemy’s Chuck D appears to know what’s up. Last night, he tweeted links to video of Rage performing in London in 2010.
Of course, you probably can’t say Rage are surprised by the way the world has changed since they were last on the scene: they predicted Donald Trump would run for president back in 1999.

Leave a Reply to Commenter 182 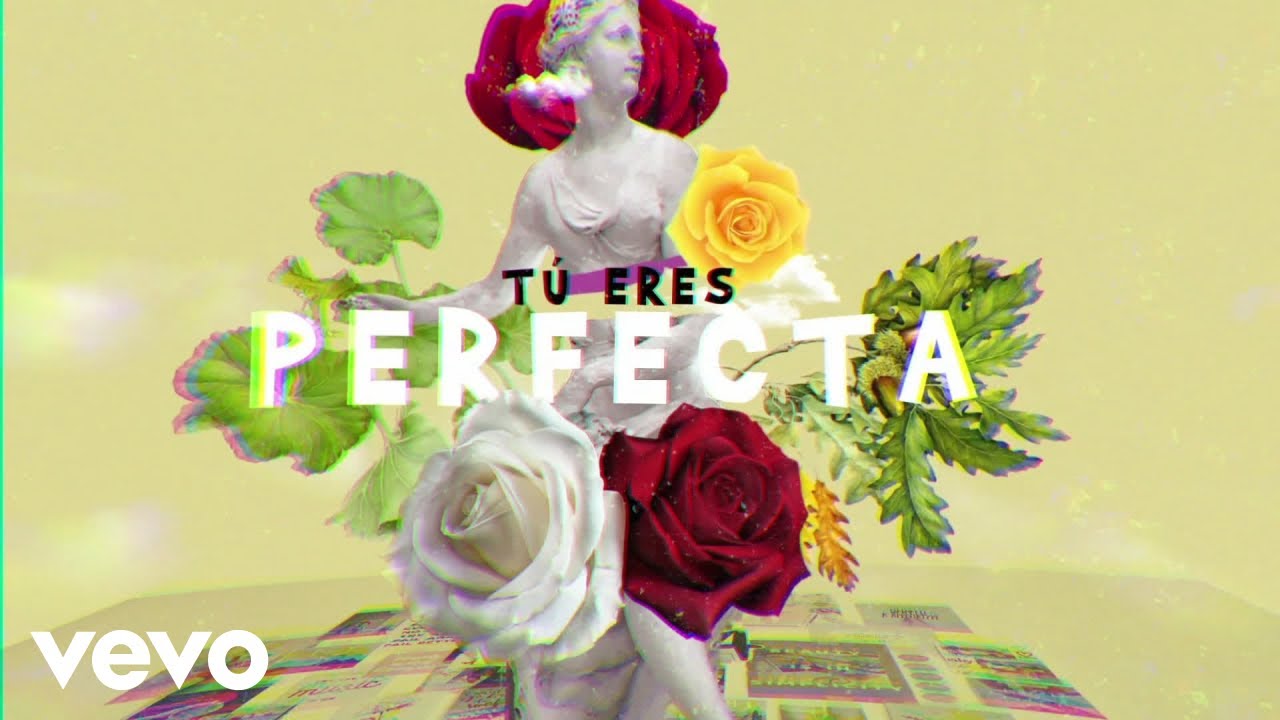 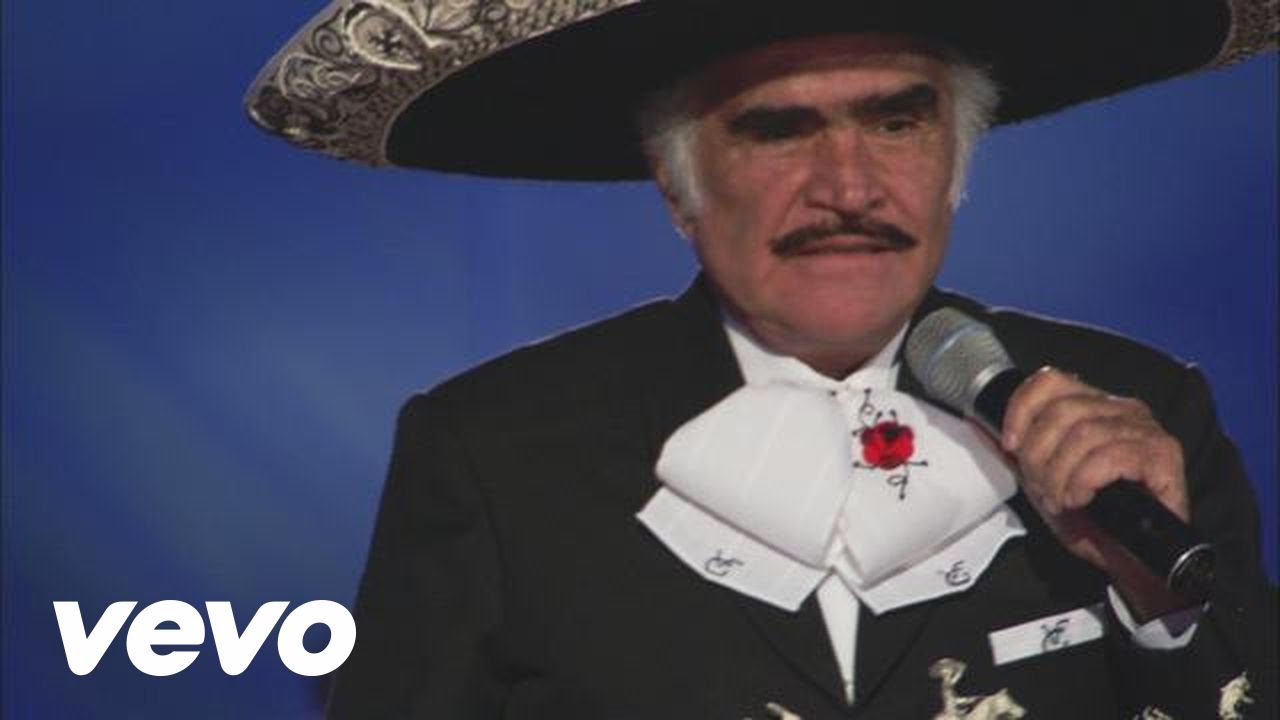 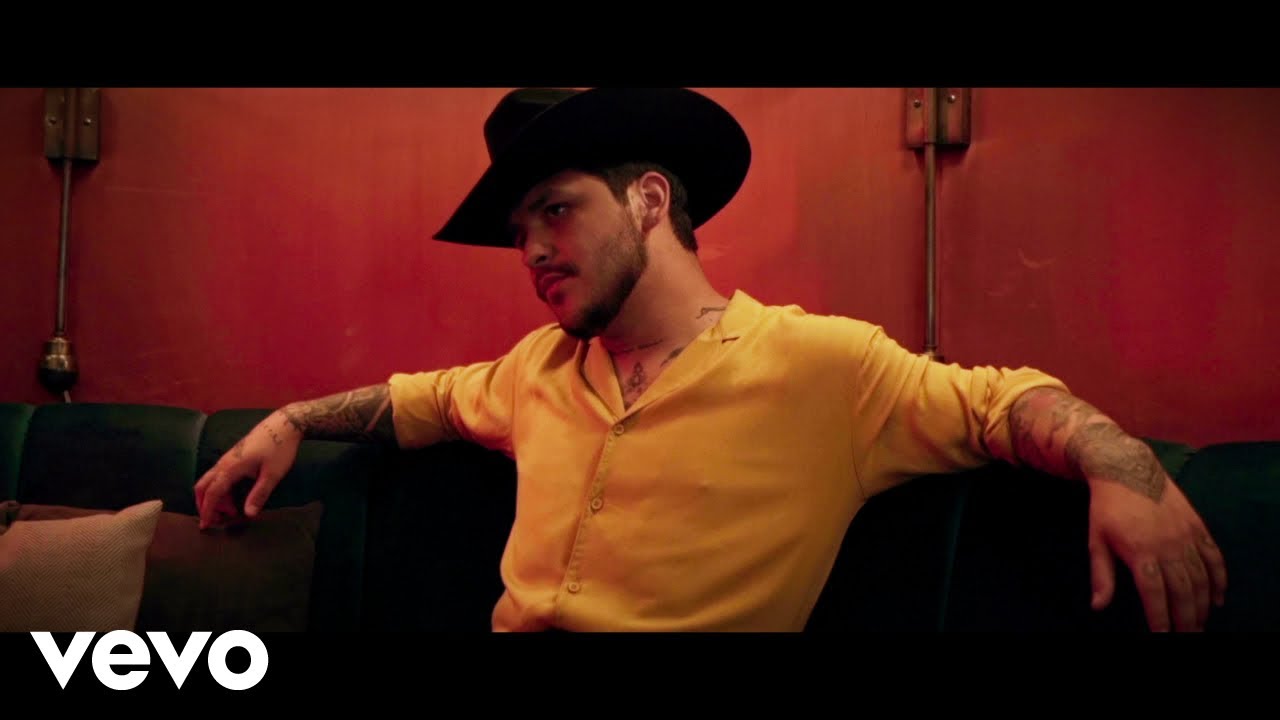 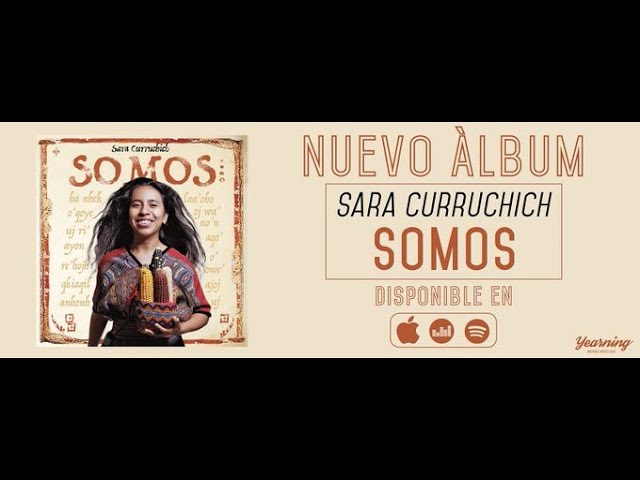